According to the U.S. government, North Korea’s weapons programs pose “a grave and growing threat” to the security of the U.S. and—indeed—the world. In order to finance those programs, North Korea “uses state-owned entities and banks” to conduct financial transactions “in support” to finance its efforts. To impede those efforts, the U.S. maintains a robust sanctions regime against North Korea and the various entities it controls. Certain of those sanctions—enacted in 2013— are intended to cut off North Korea’s access to the U.S. financial system. But North Korea is said to evade those restrictions through, among other means, its use of front company transactions originating in foreign-based banks, which are in turn processed through correspondent bank accounts in the U.S.
END_OF_DOCUMENT_TOKEN_TO_BE_REPLACED

ABLV shot back last Thursday stating that the allegations were based “on assumptions and information that is currently unavailable to the bank,” but that they were “continuing check into these allegations” and were open to cooperation with U.S. authorities.  As a result of FinCEN’s finding, Monday morning, the European Central Bank (“ECB”) halted all payments by ABLV pending further investigation into the allegations set forth in FinCEN’s Notice of Proposed Rulemaking (“NPRM”).
END_OF_DOCUMENT_TOKEN_TO_BE_REPLACED 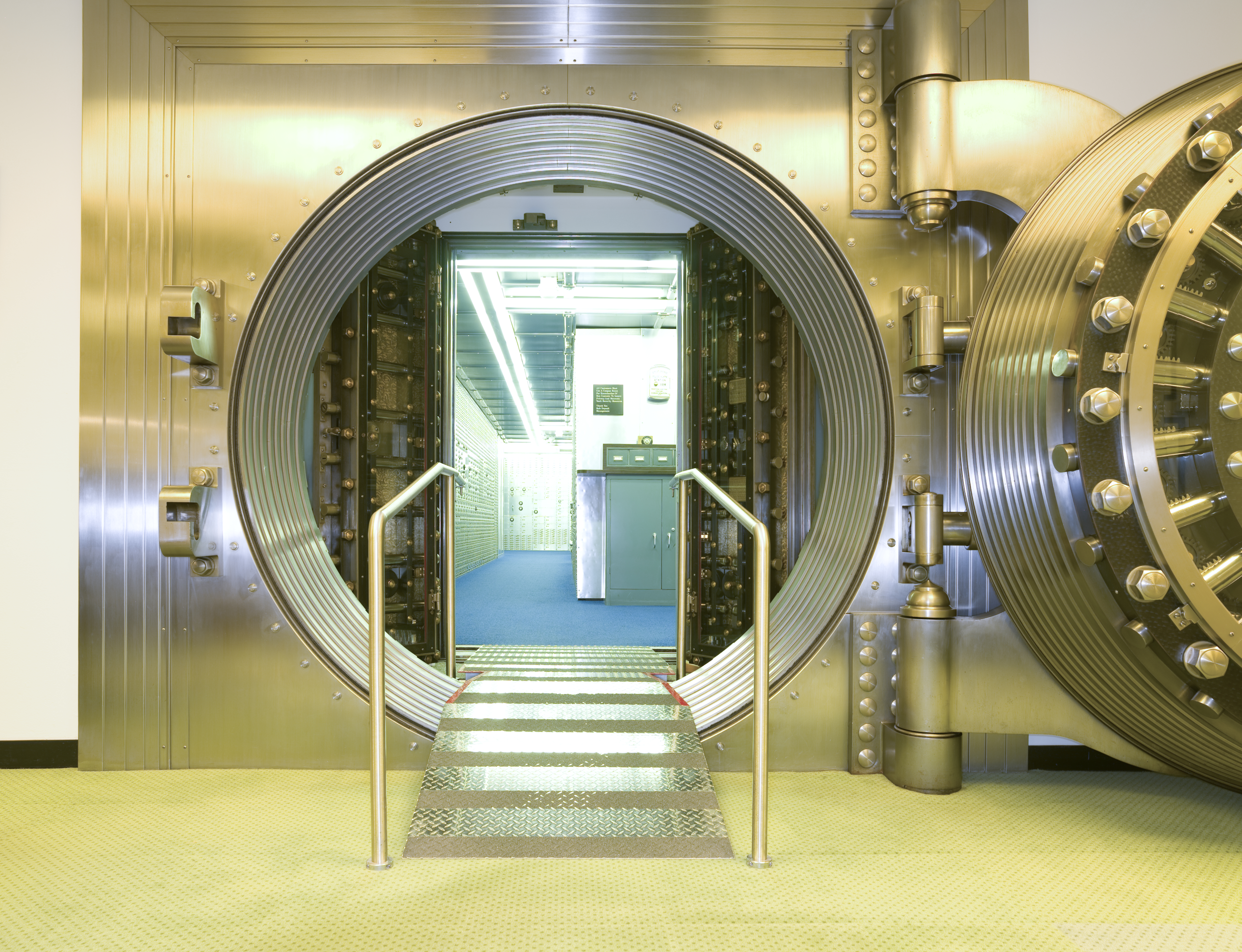 FinCEN recentlty announced entry of a $2 million assessment against Lone Star National Bank, a private bank operating out of Texas, for the bank’s allegedly willful violations of the Bank Secrecy Act (“BSA”) and inadequate Anti-Money Laundering (“AML”) monitoring programs.  The primary violations relate to Lone Star’s alleged failure to comply with due diligence requirements imposed by Section 312 of the USA PATRIOT Act in establishing and conducting its correspondent banking relationship with a Mexican bank.  As a result of Lone Star’s insufficient due diligence and AML program, the Mexican bank was “allowed to move hundreds of millions of U.S. dollars in suspicious cash shipments through the U.S. financial system in less than two years.”  The FinCEN’s announcement warns that this “action underscores the dangers that institutions face when taking on international correspondence activities without properly equipping themselves” to manage the enhanced obligations that arise with such relationships.

Second in a Three-Part Series of Blog Posts

As we recently blogged, the Royal United Services Institute (“RUSI”) for Defence and Security Studies — a U.K. think tank – has released a study:  The Role of Financial Information-Sharing Partnerships in the Disruption of Crime (the “Study”).  The Study focuses on international efforts — including efforts by the United States — regarding the reporting of suspicious transactions revealing criminal activity such as money laundering and terrorist financing.  The Study critiques current approaches to Anti-Money Laundering (“AML”) reporting, and suggests improvements, primarily in the form of enhanced information sharing among financial institutions and governments.

In our first blog post in this series, we described some of the criticisms set forth by the Study regarding the general effectiveness of suspicious activity reporting, which the Study described as often presenting little or no “operational value to active law enforcement investigations.” In this second blog post pertaining to the Study, we will discuss the current landscape of AML information sharing in the United States — which is governed by Section 314 of the Patriot Act, and which is an important component of many financial institutions’ ability to fulfill successfully their AML obligations. In the third and final blog post pertaining to the Study, we will circle back to the Study and examine its findings and proposals for an enhanced process of information sharing by financial institutions and governments in order to better fight money laundering and terrorism.

We were pleased to contribute an article to the May 2017 issue of Business Crimes Bulletin titled “The Growing Convergence of Cyber-Related Crime and Suspicious Activity Reporting.”

On July 22, 2014, FinCEN issued a Notice of Finding designating FBME Bank Ltd., a Tanzanian- chartered bank operating primarily out of Cyprus, as an institution of primary money laundering concern based on its alleged involvement in money laundering and other illicit activity. FinCEN later promulgated a final rule imposing the special measure. Before the rule took effect, FBME brought suit against FinCEN seeking an order declaring the final rule unlawful and permanently enjoining its enforcement. FBME alleged, inter alia, that FinCEN violated the APA by failing to give FBME sufficient notice of the rule’s factual and legal basis and had acted arbitrarily and capriciously by failing to properly consider alternative measures against FBME.…