Twelve minutes ahead of the deadline set by Congress back in August, the U.S. Treasury Department issued a highly anticipated report listing Russian oligarchs and senior political figures.  That sound you heard at 11:48 last night?  A host of wealthy Russians heaving sighs of relief.

The “Countering America’s Adversaries Through Sanctions Act,” (CAATSA) which was passed with overwhelming bipartisan support last summer, instituted new sanctions against Russia related to its interference with Ukraine and its alleged tampering with the 2016 presidential election.

But it also required the Treasury Department to issue, no later than yesterday, a report identifying Russian oligarchs with close ties to Vladimir Putin. The report was to identify “the most significant senior political figures and oligarchs in the Russian federation . . . as determined by their closeness to the Russian regime and their net worth.”  The report was required to detail the relationship between identified oligarchs and President Vladimir Putin or “other members of the Russian ruling elite,” “any indices of corruption with respect to those individuals, “their net worth and known sources of their (and their families’) income, and the non-Russian business affiliations of those individuals.”

In addition to reporting on individuals, the report was to identify “Russian parastatal entities,” their leadership structures and beneficial ownership, and the scope of their non-Russian business affiliations.
END_OF_DOCUMENT_TOKEN_TO_BE_REPLACED The result in Honeycutt, and the underlying analysis and related policy arguments, may have implications in other government enforcement contexts, including in securities cases. Further, the result appears to obligate the government to perform some degree of a tracing analysis to tie individual defendants to specific tainted funds – an analysis which might be difficult in complex fact patterns involving multiple defendants and the use of multiple entities or financial accounts.
END_OF_DOCUMENT_TOKEN_TO_BE_REPLACED It is with great pleasure that I introduce the following post by our colleague and fellow blogger Joanna Kunz.  She was part of a team of Ballard Spahr lawyers who, working pro bono, recently obtained a landmark victory for their client — and for property owners throughout Pennsylvania — when the Pennsylvania State Supreme Court unanimously affirmed a lower court decision defining the parameters of civil forfeiture and arming Pennsylvanians involved in such cases with robust constitutional and statutory protections.  The team also included Jessica Anthony, who argued the case before the Supreme Court, and Jason Leckerman. — Peter D. Hardy

Elizabeth Young is a 72-year-old grandmother whose home and car the government sought to forfeit based on several relatively minor drug sales her adult son conducted out of the house and car. Young fought the forfeiture and lost at the trial level. However, last week the Pennsylvania Supreme Court affirmed the Commonwealth Court’s en banc reversal of that decision. Its 73-page opinion ends years of uncertainty in the law regarding the constitutional limits on civil forfeiture where the property owner often is not charged with any crime.
END_OF_DOCUMENT_TOKEN_TO_BE_REPLACED The most recent report continues with the same theme, finding that the DOJ and its investigative components do not collect or use sufficient data to properly oversee seizure operations, or to determine whether those operations relate to or benefit criminal investigations. The OIG report focuses on three main topics:  (1) the lack of data assessing the relationship between seizure and forfeiture activities and investigative outcomes; (2) in the absence of such data, the OIG itself sampled 100 DEA cash seizures that had characteristics OIG believed made them “particularly susceptible to civil liberties concerns”; and (3) the DOJ’s relationship to state and local law enforcement, through both training and equitable sharing arrangements.  This post addresses topics (1) and (2).  As we have previously written, equitable sharing arrangements raise their own issues of balancing individual property rights against law enforcement objectives, which are conceptually distinct from the issues addressed here.
END_OF_DOCUMENT_TOKEN_TO_BE_REPLACED 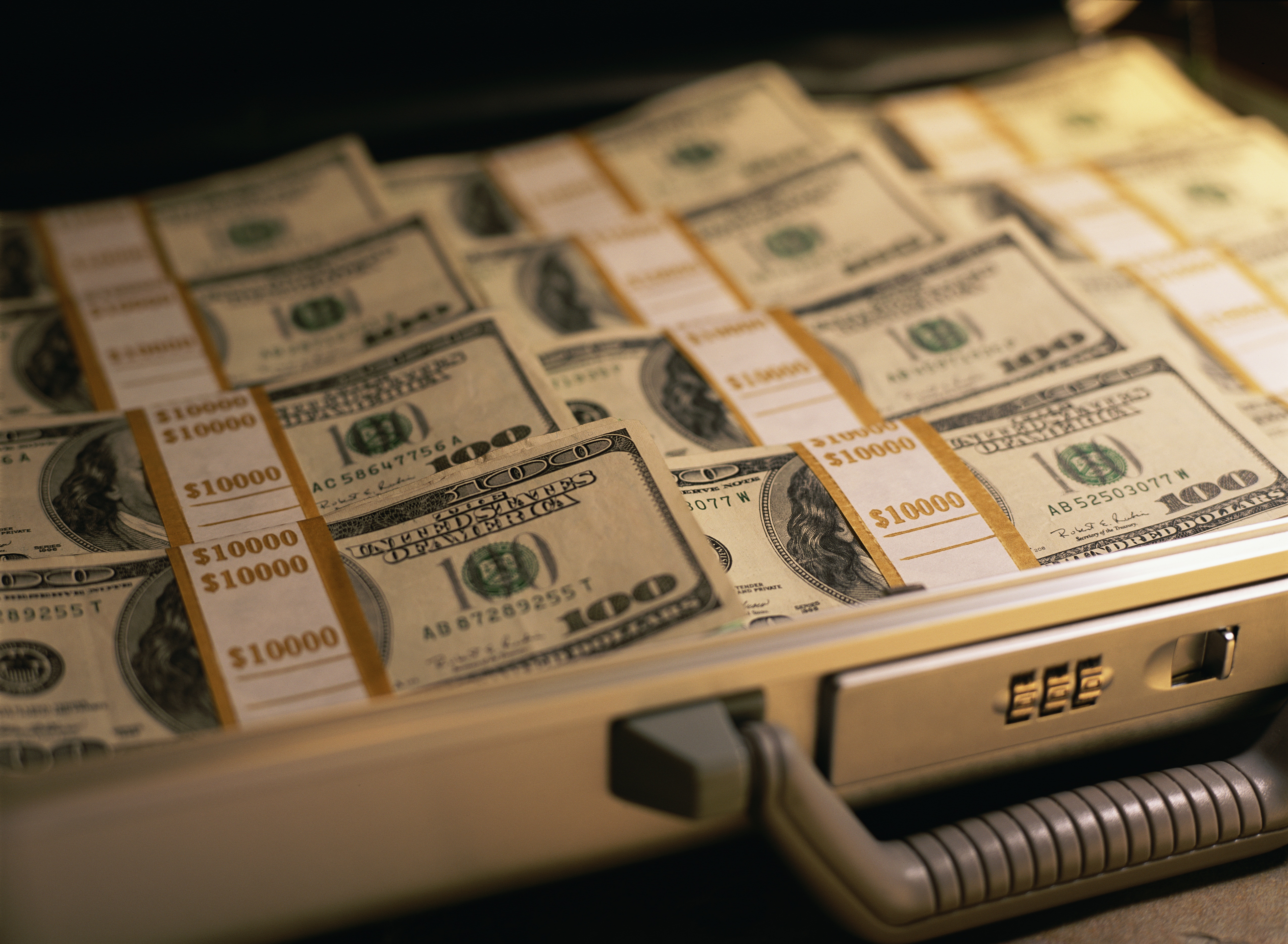 These two Inspector General reports set forth some common criticisms of forfeiture enforcement. They also can be interpreted as suggesting that law enforcement agents could minimize some of the criticisms of civil forfeiture by reducing the total amount of forfeiture cases undertaken, while simultaneously increasing the amount of time and effort spent on investigating the remaining cases which are pursued. This is because the reports suggest that additional investigation – which often seems to be scant – may produce in many cases facts supporting forfeiture that could satisfy even some critics of civil forfeiture.
…
END_OF_DOCUMENT_TOKEN_TO_BE_REPLACED

One of the many potential consequences of a criminal conviction is that the government may seize assets held by the defendant’s family to satisfy a criminal forfeiture order against the defendant himself. In United States v. Daugerdas, the Southern District of New York held that the wife of a lawyer convicted of a tax shelter fraud scheme lacked standing to raise questions about the underlying forfeiture of $32 million held in accounts which she controlled, and that she also was incapable of showing that any of her legal interests in the funds were superior to the government’s interests in forfeiture, which vested earlier when her husband began his scheme. The Daugerdas opinion illustrates the potential futility of transferring the proceeds of illegal activity to third parties. When it comes to criminal forfeiture, the U.S. is a special creditor. The order of criminal forfeiture at issue arose out of a well-publicized and significant tax shelter prosecution involving various tax professionals, including lawyers and accountants. Although criminal forfeiture cannot rest upon a substantive criminal tax violation under Title 26 (the Internal Revenue Code, or IRC), the government sometimes maneuvers around that statutory rule by charging what are really violations of the IRC as mail or wire fraud under Title 18. There is a DOJ policy which generally prohibits the use of the mail or wire fraud statutes to turn traditional tax violations into mail fraud, wire fraud or money laundering charges and/or forfeiture counts; this issue represents a complicated topic all by itself. Suffice it to say for the purposes of this discussion that the $32 million forfeiture order in Daugerdas rested on mail fraud convictions. The petitioner’s husband, former tax attorney Paul Daugerdas, was convicted and jailed for running an alleged tax fraud scheme from about 1994 to 2004, which produced at least $180 million in illegal proceeds. Approximately $32 million of these same proceeds – the subject of the contested forfeiture – were deposited between February 2000 and July 2009 into accounts held in the petitioner’s own name, a trust controlled by the petitioner, or a corporation the petitioner owned because her husband had assigned the corporation to her in 2002.
END_OF_DOCUMENT_TOKEN_TO_BE_REPLACED